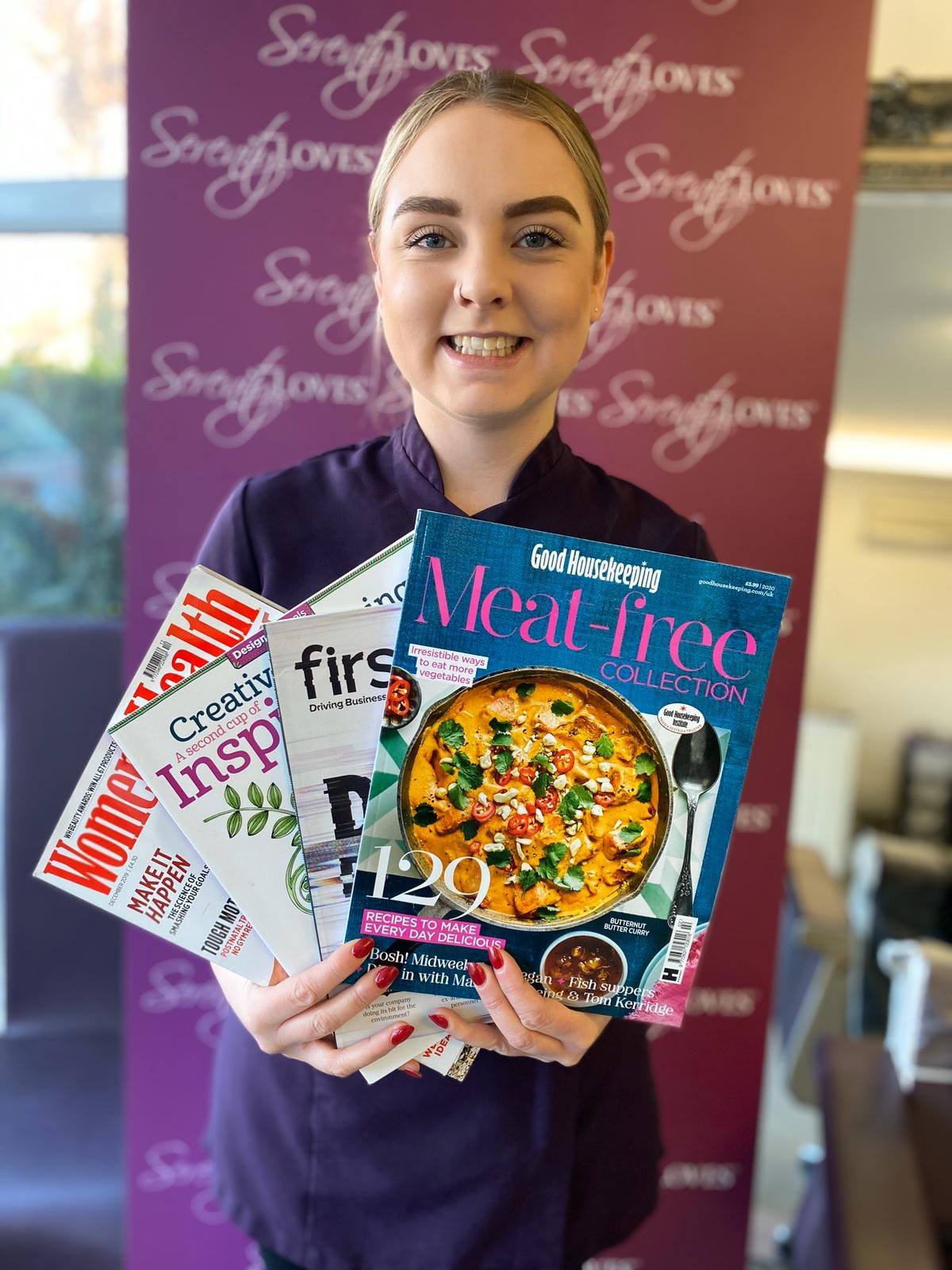 Why we Banned Gossip Magazines

Why did we, at Serenity loves, ban celebrity/ gossip magazines in our salon? Well that’s what we’re going to find out.

So when did this all happen?

At the end of 2019 and beginning of 2020, magazines and headlines in papers caused a lot of agro for celebrities and people in the public eye. Some magazines have even been accused of lying and making the headlines over dramatic to get more readers.

It was something we were thinking about for a while. But then when the death of Caroline Flack was announced, we decided that we would no longer be providing gossip magazines for our clients in the salon. Her story hit the media hard. Her family and friends. The former Love Island host’s death has since sparked debate about the relationship between the media and celebrity privacy. The Independent Press Standards Organisation (IPSO) confirmed it has received a number of complaints regarding headlines about the star.

So what does the salon say about this..

“As someone who has not read newspapers or gossip magazines personally for years I have decided, along with my management team, that we will not be purchasing them for the salon either. We have always been a hair and beauty salon that thrives on positive behaviour. Positive within the team, with our clients and with our community.

The team work tirelessly everyday to create an environment where people feel safe, supported and not judged. We want everyone to leave the salon feeling as good as they look, which is why we are making this stand today. We do not want to support the magazines where they are photoshopping one person’s body to look better whilst picking out every single ‘fault’ of another’s.”

All of the staff at Serenity Loves agree with what Jo has said above. We 100% support this and have got other, more positive magazines and books in place for our clients to read. 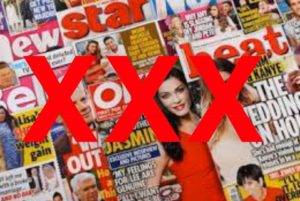